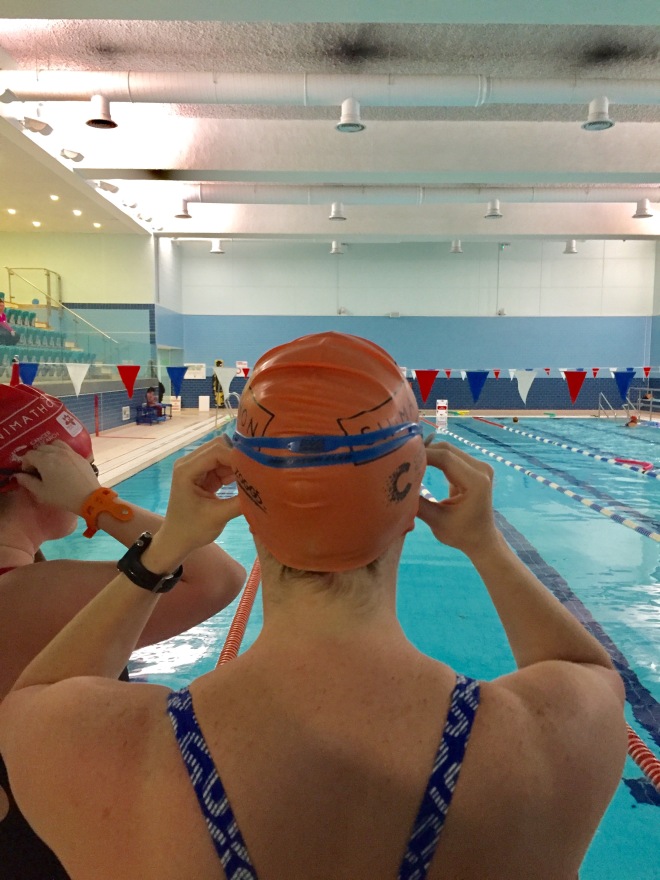 I (Katie) have participated in the swimathon many times over the years and each one has their own story and associated memories. Highlights include doing the event in 2014 the day after my hen night when we met swimming legend Duncan Goodhew. Another great memory is last year when we swam the event three times in one day.

After finding out I was pregnant with the baby due in early March 2018, one of my first thoughts was ‘will I be able to do the swimathon?’ Luckily with the event falling in the last weekend of April this year there would be ‘plenty’ of time to recover and be able to swim or so I optimistically thought!

Back in 2015 I had swum the event 12 weeks after having child 1 and that was pretty tough and this time (assuming a prompt arrival which luckily it was) I would have just under 8 weeks. Eekk!

Following the arrival of child 2, I started back swimming with a gentle couple of widths (33 yards a width) in the Lido about 4 weeks after birth. I built up from there to swimming 22 lengths (2km) a couple of times before the swimathon weekend. Needless to say, however, there is a big difference between 2km and 5km.

We were originally due to swim on the Friday night at Chelsea Leisure Centre but due to a secret mermaid project, which you will hear about shortly, we had to move the swim to Sunday night at Streatham Ice and Leisure Centre. Streatham is a nice modern pool only a 10 min drive from home so it was a great location. The staff were lovely and welcoming. The session was pretty quiet, I was sharing my lane with just one other person, which was also a bonus.

The swim was as tough as I had expected given that I have probably swum less than 5km in total in the last 8 weeks but I kept on plodding on and on for what seemed like forever and I made it!

Manda was due to swim as well but due to a persistent shoulder injury was unable to. She very kindly came down and counted my lengths for me which was a good thing as I tried to do extra.

My time was 1 hour 31 mins. I would have loved to swim under 1 hour 30 mins but in the circumstances completing really was the goal. 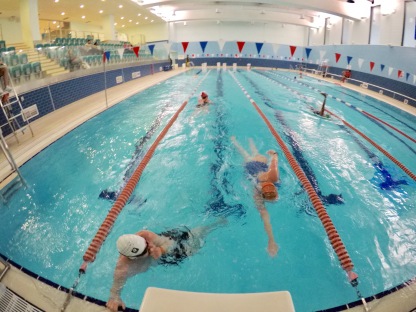 Congratulations to everyone who swam over the weekend with a special mention to special mermaid friends Josie and Laura who swam at London Fields Lido.